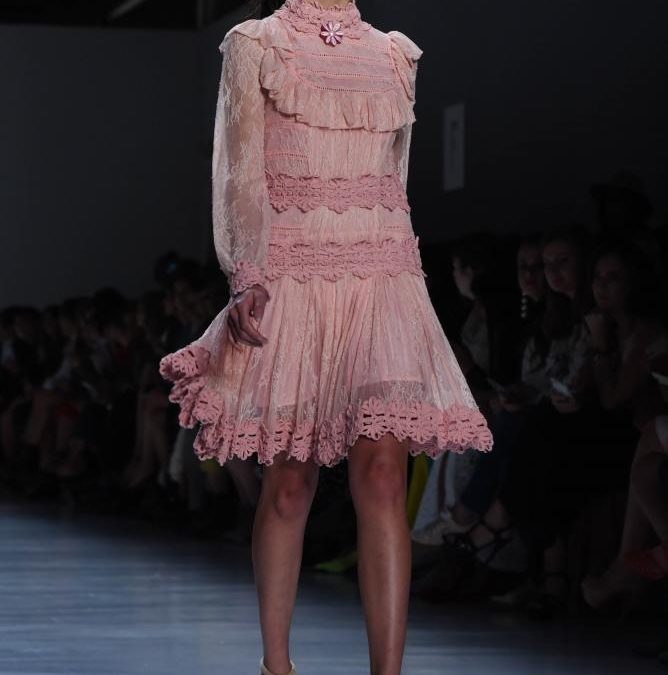 When I attended the New York Fashion Week season AW18 (NYFW) in February I had the pleasure of going to my first Dan Liu show. The show stuck with me because I loved the way Liu wove fashion and story together. He knows how to set the stage and create a stylish narrative.

For his AW18 show, the theme was all about the bond girl; the elusive yet gorgeous female spy. For SS19 the theme was Ima, Nippon- nowadays Japan. A theme which is paying homage to a country that has played a huge role in the designer’s life.

Drawing inspiration from both his Chinese and Japanese heritage Dan Liu is a Chinese-Canadian designer currently based in Toronto, Canada as well as Tokyo. As if managing his own label wasn’t enough, he also is the creative director/founder of the TATSUAKI fashion label. Both labels often appear with knit, crochet, lace, embroidery and beaded details and they are favored by young executives as its chic yet elegant apparel can be worn from day to night. As designer-in-chief, Dan is best known for contemporary dresses and his tailoring that accentuates the female form with a romantic flair.

This year the show opened with a unique and fascinating dance, which was created specifically for the theme of the show, called “Kitsune VS Kyou”. It combines traditional Japanese sword dance with and modern dance to represent nowadays the conflicts between traditional culture and modern influence that currently resides in Japan. It is the first of a two-part dance that will be continued in his next fashion show: Ima Nippon- Part II that symbolizes the precious Japanese heritage but also the tremendous pressure from modern society.

The show was a celebration of folklore and modern style. Stylish, soft, and feminine dresses with boldface makeup. Liu continues to tell a story, and he tells it so well.  I look forward to seeing Part II of this fashionable journey next time. 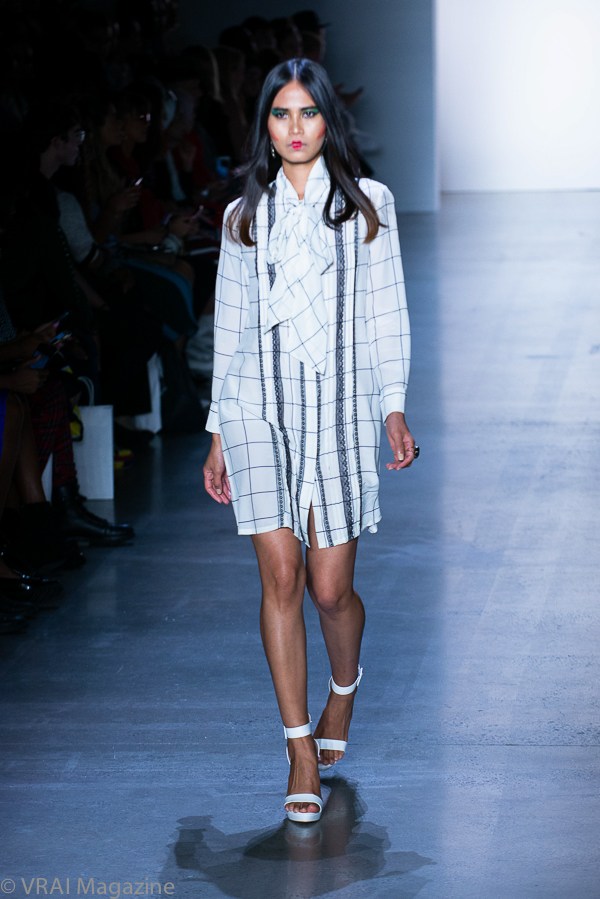 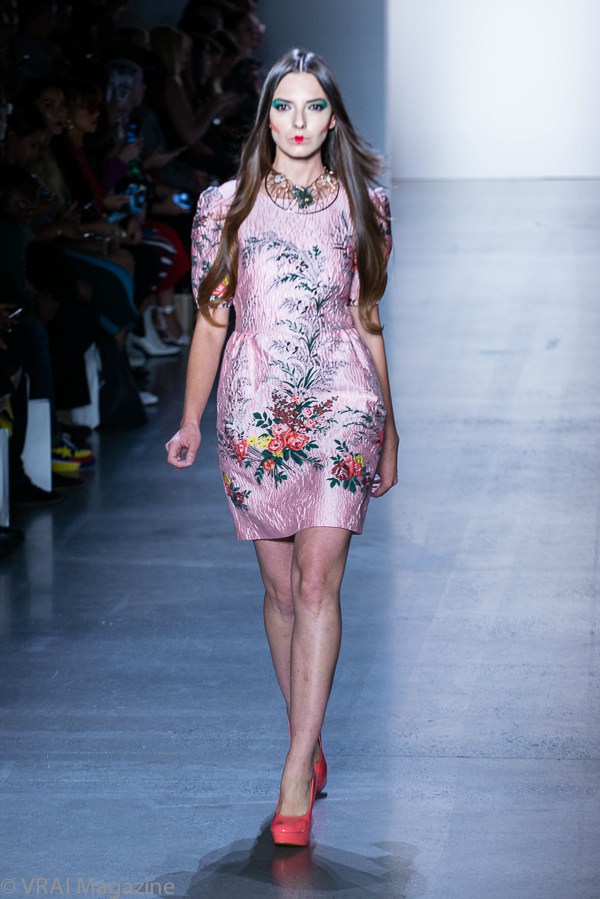 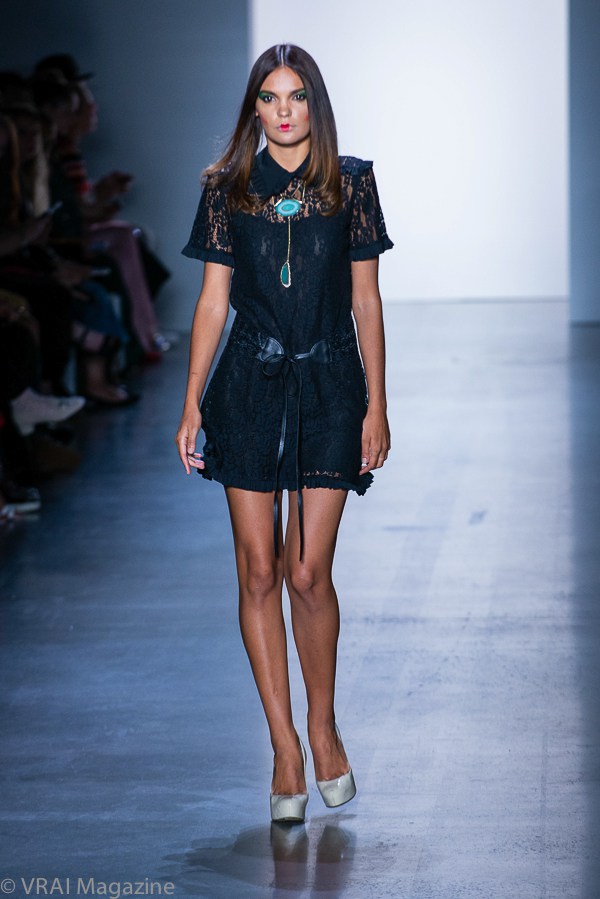 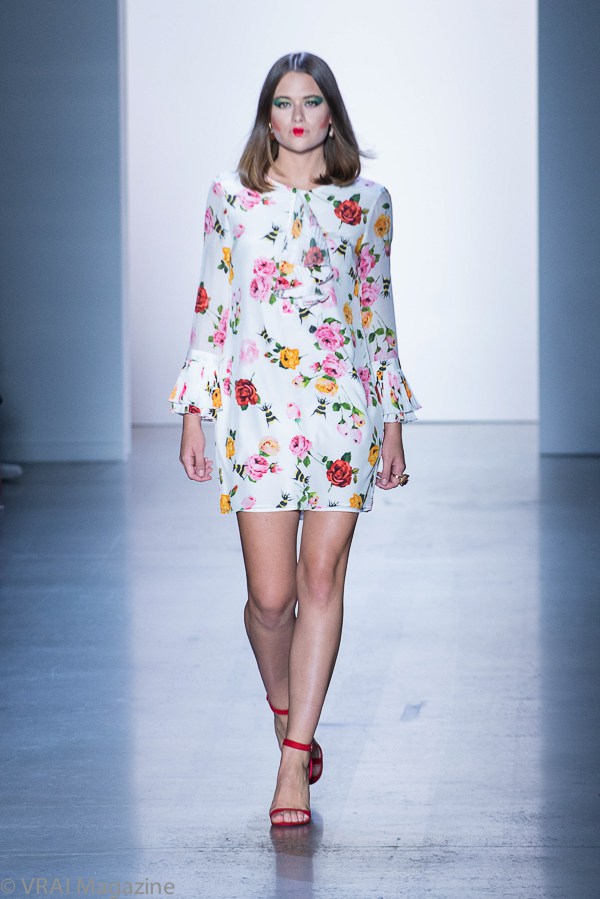 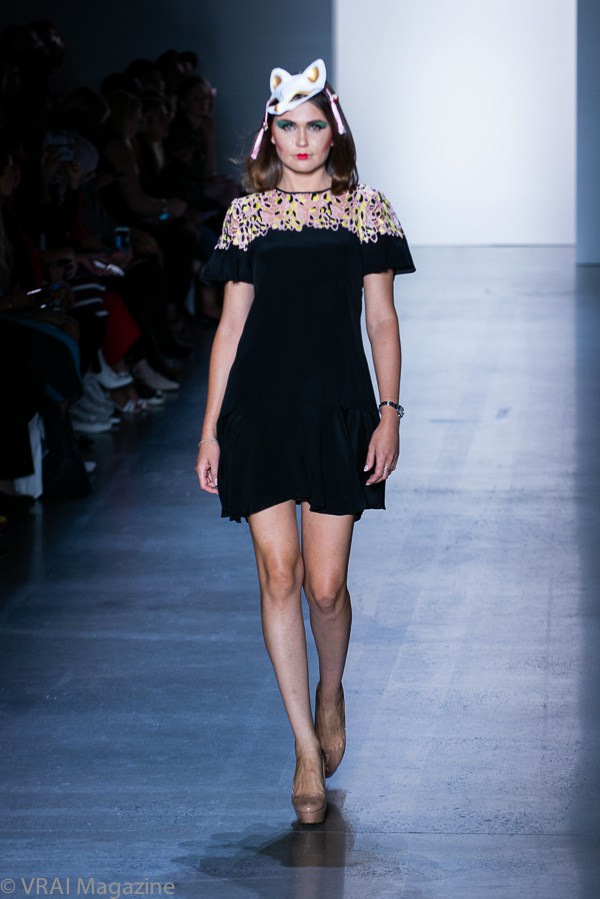 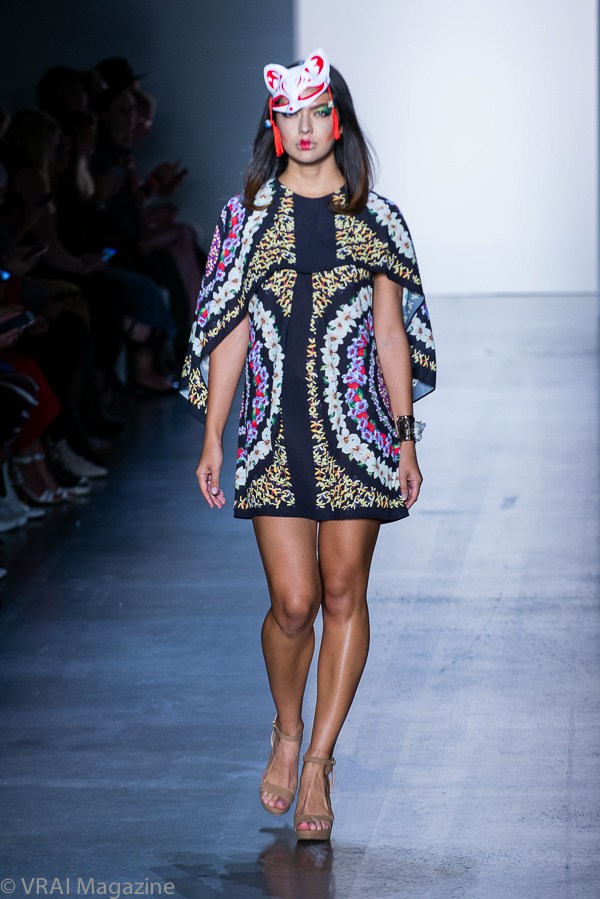 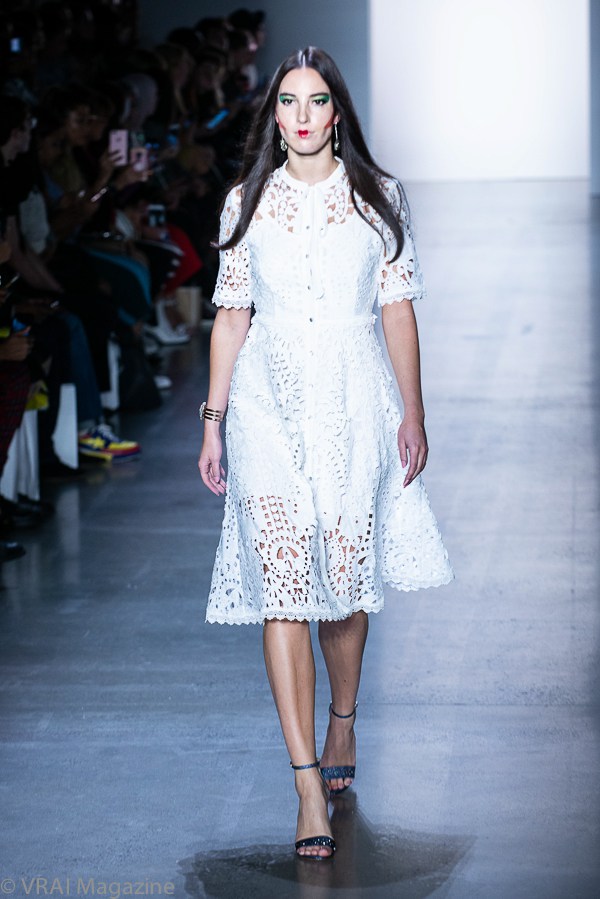 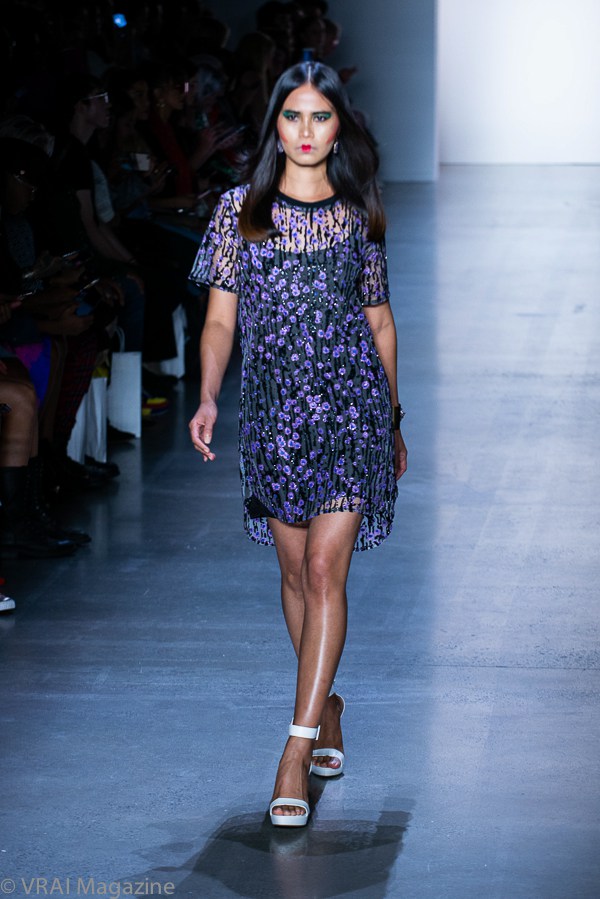 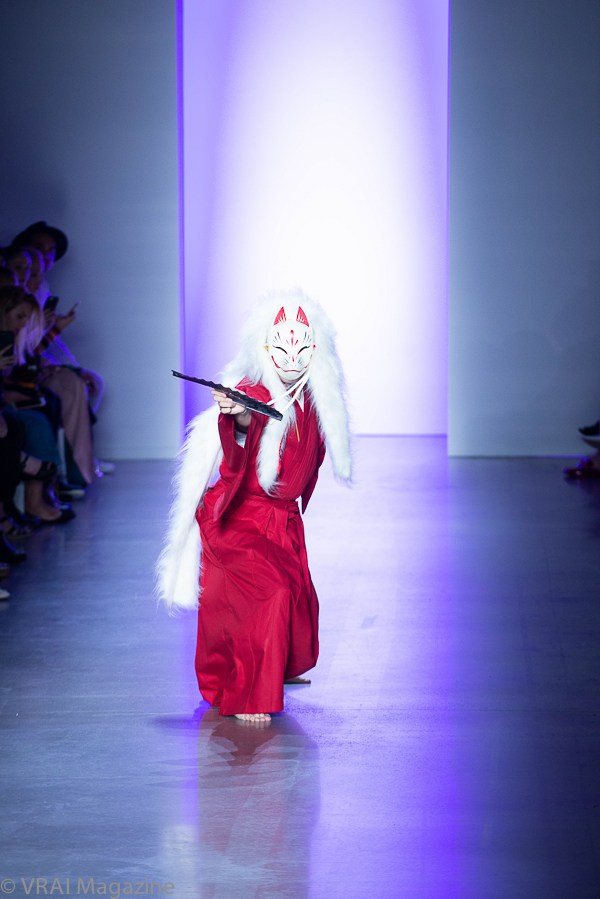 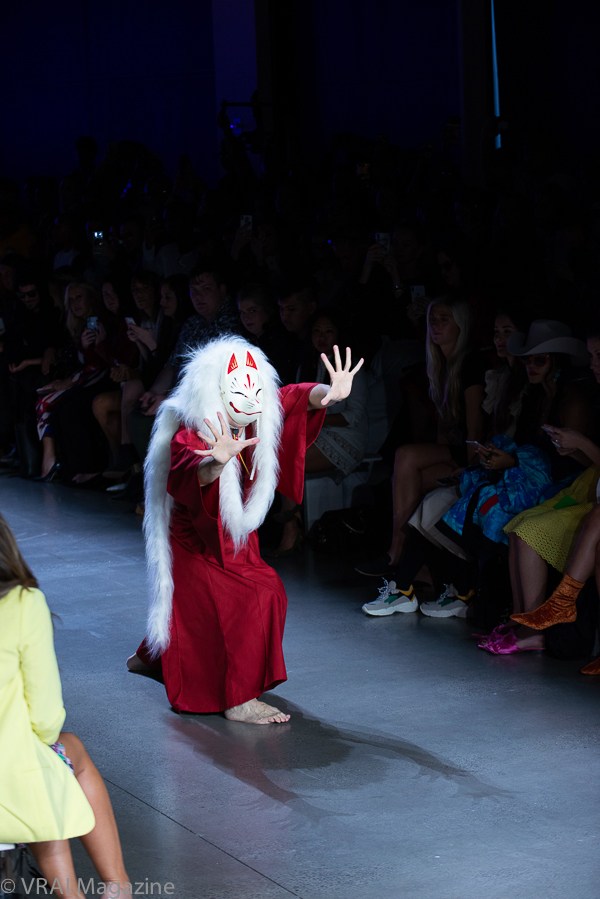 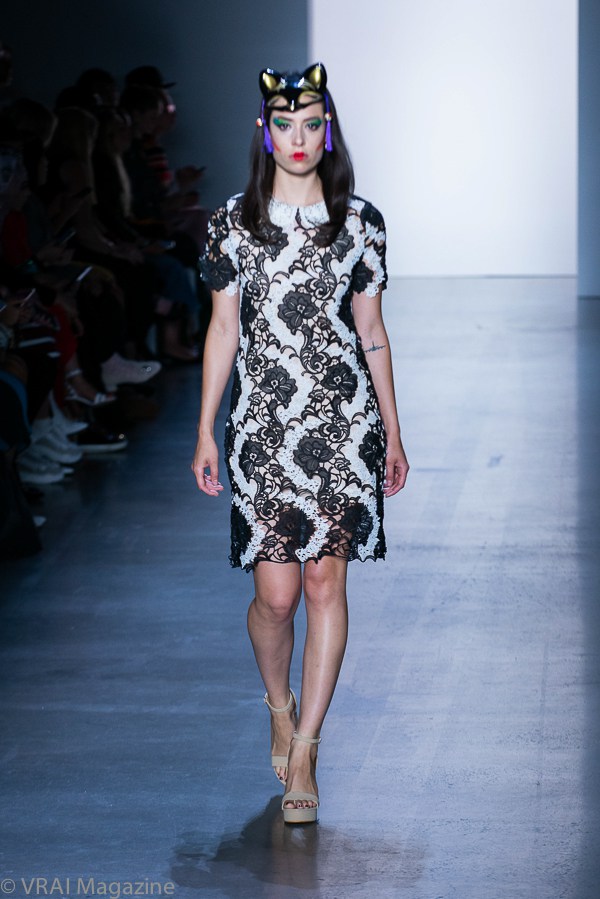 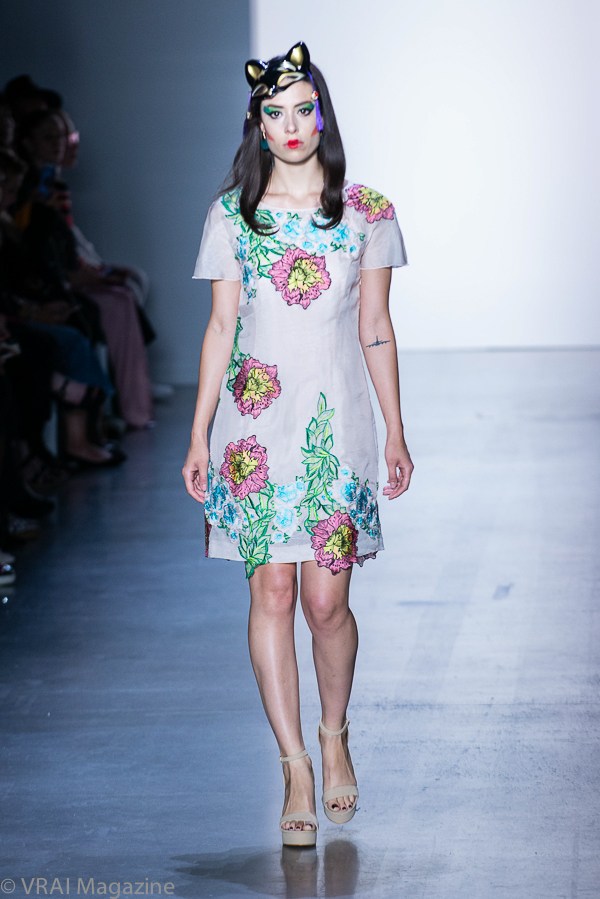