A Woman Who Never Lost Hope 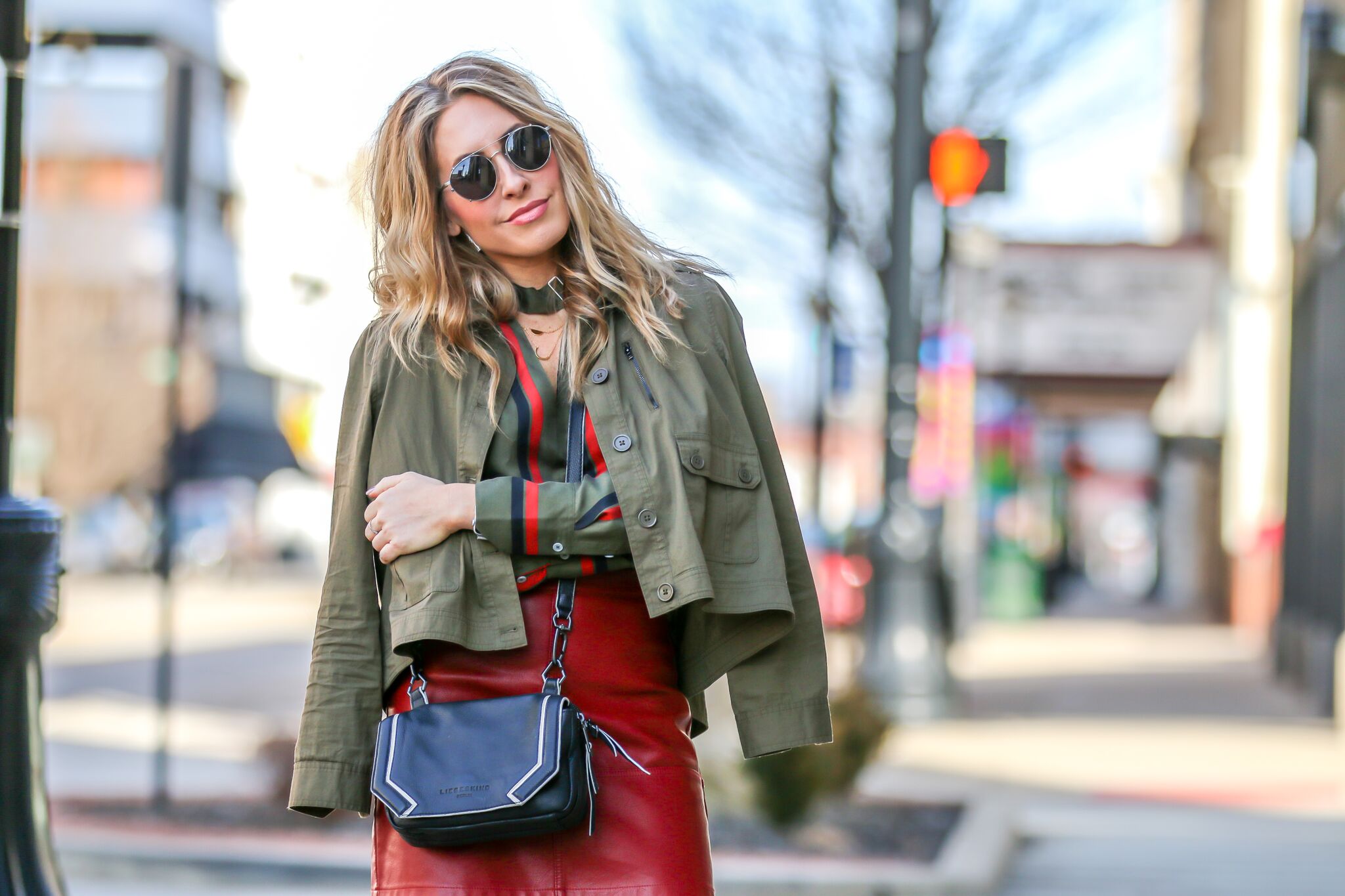 Two days ago, I had the honor of running into a woman who fought cancer into the ground and proved her original “A-Hole” of a doctor wrong. (Her words, not mine.) Referring to the doctor who told her she would only have eight months left to live. It’s unfortunate that people do get diagnosed with terminal illnesses, but do we ever stop to think about the possibility of a miracle happening? I think there can be a more compassionate way to deliver that news that includes hope.

I say that because over the past two years I have met a handful of people who have won their fight against a terminal cancer diagnosis. Three went through chemo treatments and two miraculously healed their bodies on their own through diet and prayer. If we don’t have hope we have nothing to live for. This woman that I met graciously shared her story with me, she definitely didn’t have to, but maybe I was the ears she needed. And when I realized I was so moved by her story and endurance, I realized I had to share it.

In this story, I will refer to her as Cindy. Cindy is a middle-aged woman who was diagnosed with a terminal brain tumor about a year and a half ago. When I asked her what symptoms she experienced that made her realize there was a more serious issue at hand, her answer was “I kept smelling etherol.”

At first, Cindy had no clue there was something wrong with her. She just thought her sense of smell for etherol was more amplified than others until she realized it was becoming a bi-weekly occurrence (and we all know etherol is not that common of a scent to smell). Cindy was a hospice nurse at the time, and finally one day she mentioned to one of her coworkers about the reoccurring smell that she was experiencing. Afterward, her coworker immediately sent her to the hospital.

About a year and a half ago Cindy was diagnosed with an Olfactory Neuroblastoma. If you don’t know what that is, you’re not alone because I didn’t either, but it is a rare malignant brain tumor that arises from the olfactory nerve and extends into the nasal cavity. Hence, the pressure on her olfactory nerve was sending her brain messages making her believe she was smelling etherol.

Cindy was told by the doctor that she would only have eight more months left to live. Her response to him came from a higher power. She said, “Who do you think you are telling me how much longer I have to live?! Do you just diminish hope for all your patients with terminal cancer??” I agreed with her 100%.

I understand that doctors need to keep a certain reality to their patients, but there has to be a better way, because without hope our mind, body and spirit dwell in the idea of death and lose all light. Thankfully, Cindy opted against accepting this news and knew in her soul that it wasn’t her time. After 34 staples applied to her head from the removal of the tumor (which ran all the way from the middle of her right ear to the top of her head) and with multiple rounds of chemo treatments, Cindy beat a terminal cancer diagnosis. But her journey wasn’t easy.

Right after Cindy’s diagnosis, her fiancé broke things off with her, telling her that he didn’t want to be a caregiver. (Can we say douche? He should be glad that I don’t know his name, because I would totally throw it out there!) Thankfully Cindy obtains the wisdom to realize that obstacles in our lives are given to us in order to direct us to something better. Even though it’s sometimes hard to see it in the present moment, later in life you are thankful for that experience, no matter how challenging it was.

Cindy gained clarity in the true meaning of love. She ended up moving back home to live close to her daughters while she received the chemo treatments. Her daughters took care of her and loved her unconditionally. Providing her with strength, encouragement and hope that she would get through this. Cindy’s optimism, prayer and positive reinforcement from her daughters carried her through the battle to beat cancer. She is now eight months cancer free.

After six months of being cancer free, her douche of an ex-fiancé tried to reach out to her again. Her response, “If fighting cancer is what I have to go through to realize I was making a mistake, then I would do it a 1,000 times over again. Goodbye!” I can only imagine the high of satisfaction Cindy had at that moment.

The bottom line to this story is that we never really know what other people are going through in life, which is why kindness is so important to be taught to our youth, and most importantly re-educated to our adult peers. Last week, Cindy was released to go back to work three days a week and I was the fortunate one to say hello to her in the hospital hallway and listen to her story. Cindy is the ideal example what the word “hope” means. If you can’t have hope then what is there in life? If you don’t hope for anything then what is the purpose of being? Should we accept a terminal diagnosis or should we turn to within for guidance for our own answer?

Cindy’s soul refused to accept her doctors limited time frame. Her mindset was based solely on her faith in knowing that there was more than just eight months left for her. Cindy’s optimism was unshakeable, she believed in herself and her focus became resilient on healing her body. They always say where focus goes energy flows, and this is undeniably true.

There is a natural power within all of us, a power that most people can’t begin to articulate because they don’t spend the time in learning and exploring their inner being. Take more time to have moments of silence and focus your energy on love. Love and kindness are the two the highest forms of energy in this universe because everyone yearns to be loved and valued. 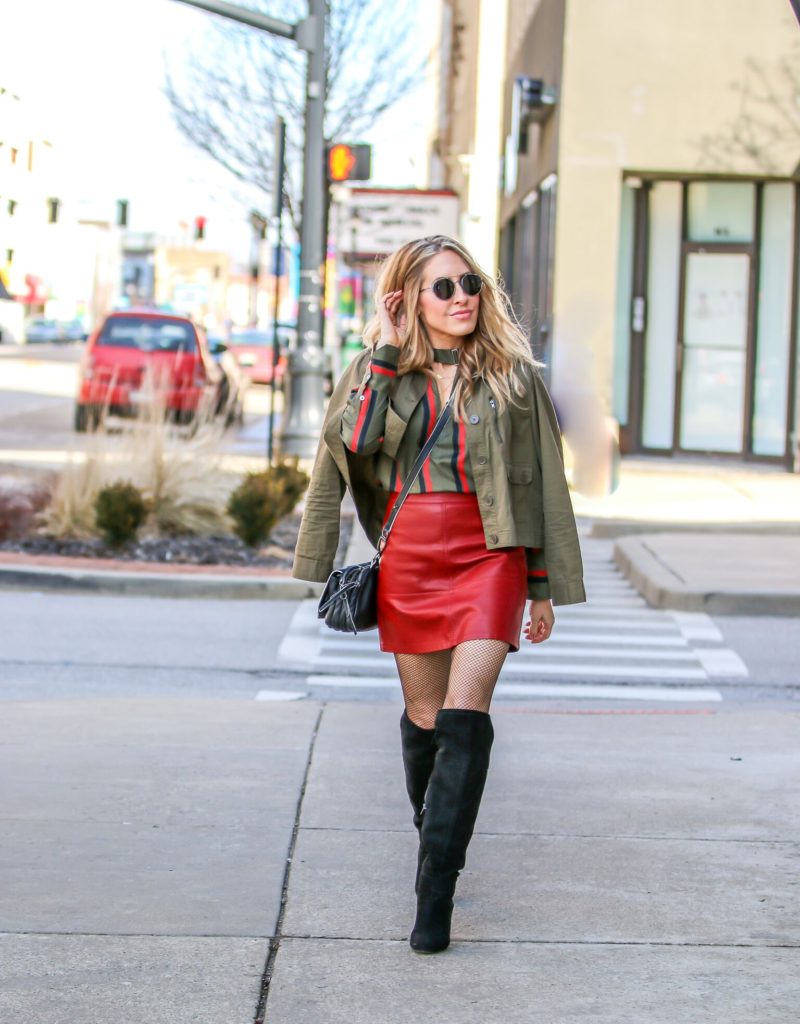 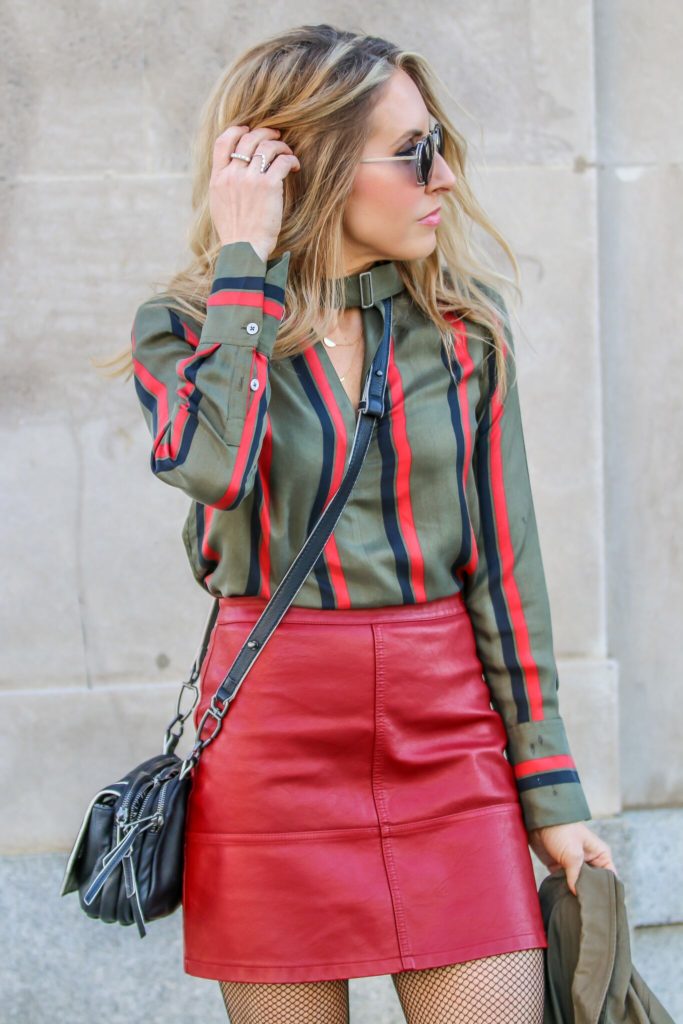 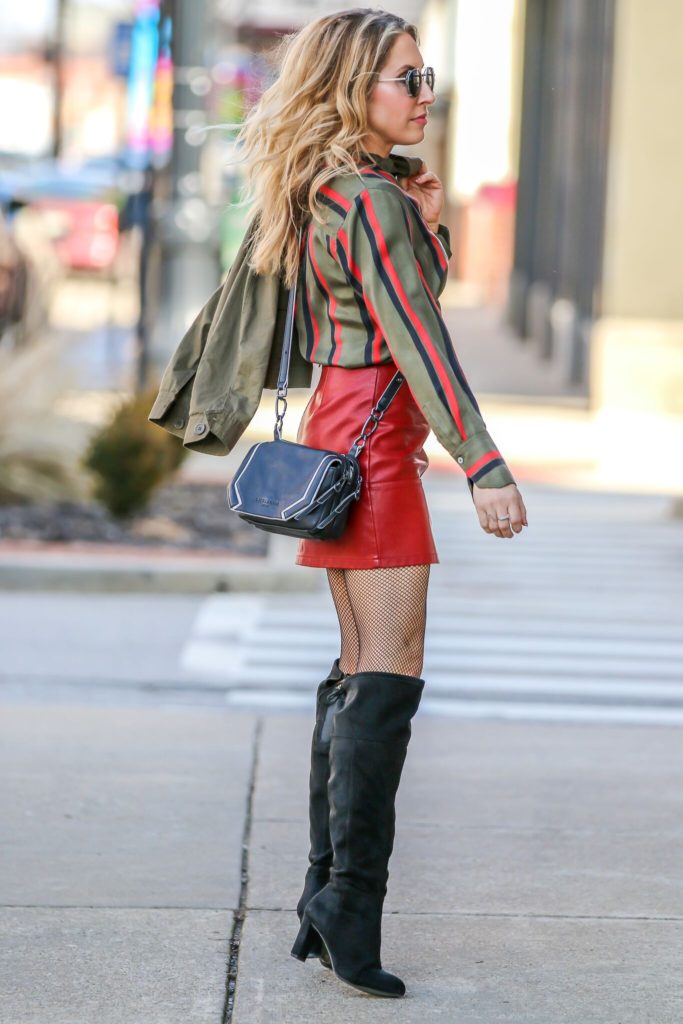 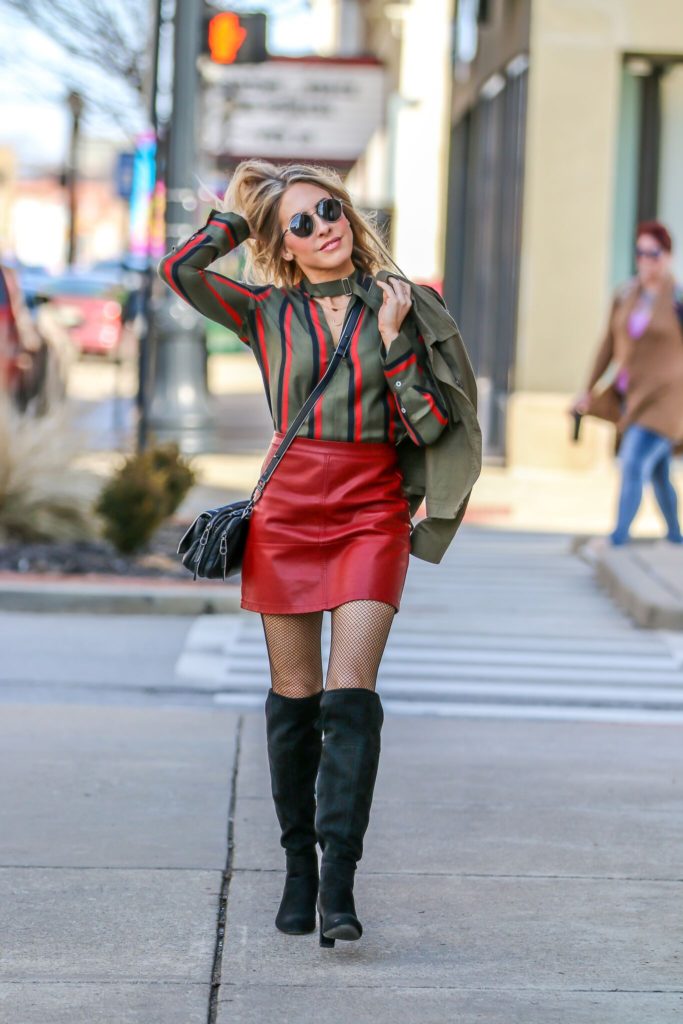 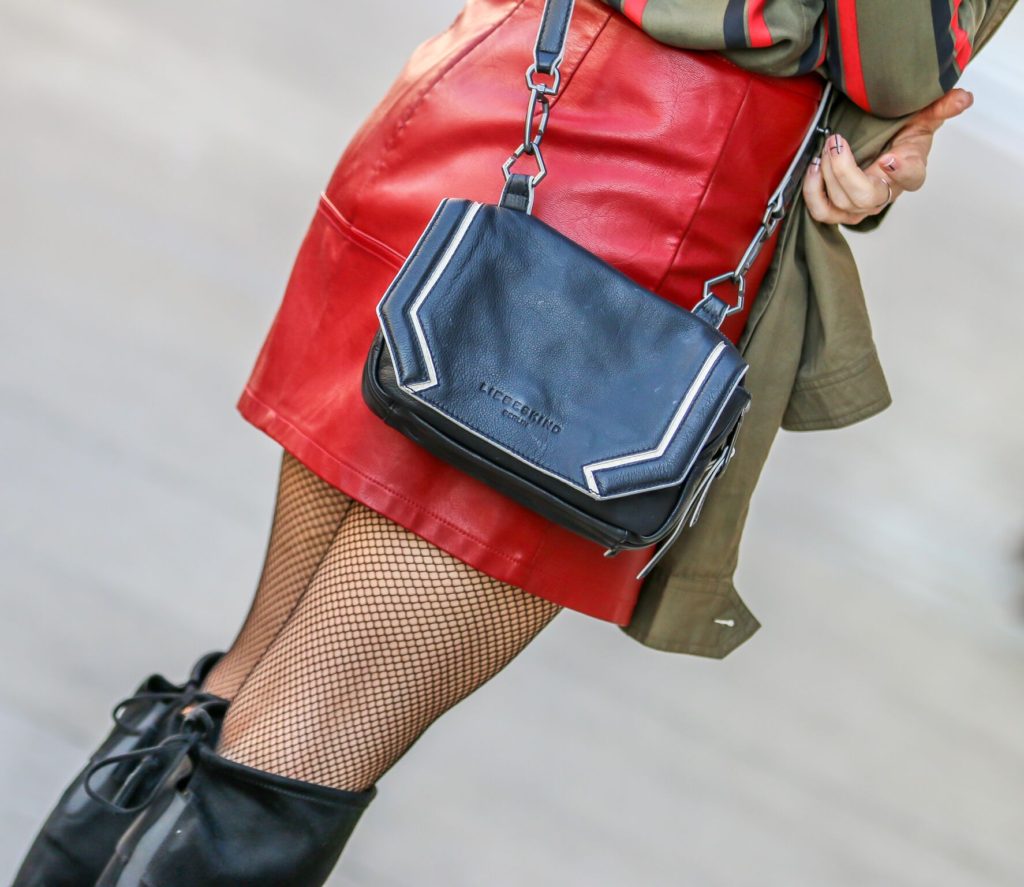