Without Trust- There is No Solid Relationship 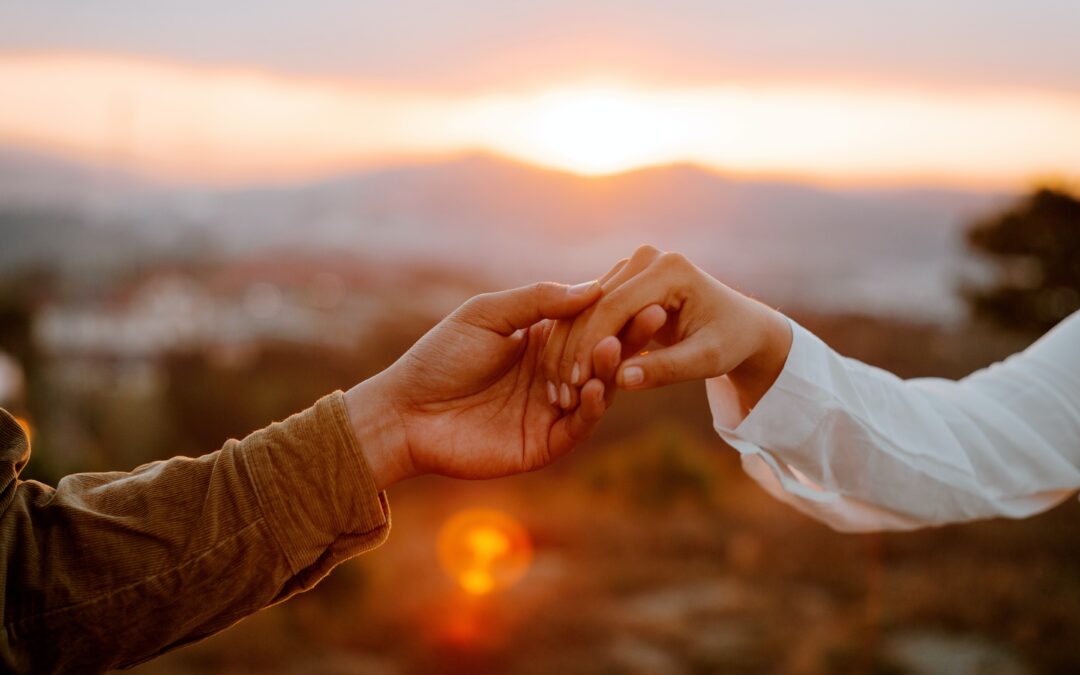 When did it become acceptable for people to say something, with no intentions of following through– and it be ok? Have words lost their value or have people?

The older I get I’m learning that there are a lot of people out there that are just full of BS. I know many can relate to this, because with age comes wisdom, which in turn makes our ability to read people easier. We can sense when someone is actually being genuine or not by the words they choose to express themselves. By default, some fake interactions are just a part of the social setting, but what happens when words expressed in our personal relationships start to fall short of their value?

If you’re a close friend of mine then you know my word is my word. If I say I’m going to do something then plan for it. If I tell you this is how I feel, then it’s truly how I feel. I don’t sugar coat things just to appease, I respect honesty and I respect constructive criticism.

One of my first relationships was built solely around honesty. No white lies, no excuses, no words said just to appease one another in a situation- just straight honesty. And even though I was at a very young of 18, I can still look back at that relationship to this day and realize the relationship itself never had any problems. We just grew bored of one another and wanted to explore other options. It’s hard for a relationship to have problems when it is built on a foundation of trust, which is the pillar that allows us to be vulnerable to one another.

There is nothing more solid in this world than Truth, and the relationships that have longevity are the ones founded on trust and integrity. Our character and how honorable it is is up to each of us. Words can either be your greatest friend or your greatest enemy, especially in your personal relationships. When we start using words to appease the moment or a situation with loved ones we open an evolving door of broken promises and little white lies, and overtime, these words can begin to devalue a person’s character. We all know which friends we can count on if an emergency were to happen, it’s the same people who keep their word and mean what they say.

The other day my girlfriend was complaining to me about how she catches her partner in little white lies about stupid crap all the time and how badly it has begun to aggravate her. She expressed her concerns about what other things he could possibly be lying to her about. And she made me think how that’s a very fair question, right? Because when the foundation of trust starts to dissipate, our minds begin to wonder into negative thought territory due to our feelings of being deceived, which in turn, damages the relationship as a whole.

I think all people naturally allow “what if” scenarios to flow into their heads, especially when they feel insecure after being lied to. A part of this whole human experience is to be connected by the Truth, it’s the very foundation which we were built upon, and in one way or another, we all seek the Truth. So when we feel deceived in a relationship we start to question its foundation upon which it began. The decision to trust your soul in the hands of another is the base of which every relationship begins. How can we move forward with love and compassion when we begin to feel insecure from deceit, even if it is just a little white lie?

The same thing happens when relationships are filled with broken promises. A lot of meaningful words are said from your partner that felt sincere at the time, but as time goes on, no real intent or action are behind them. So you begin to question the integrity of your partner and if he/she really has good or long-term intentions. I think in some scenarios it really comes down to people not having the courage to be honest with themselves and where they are in life, which in turn generates a lot of broken promises to others.

But if you want to make a relationship work and build a solid foundation based on Truth, then you need to have a conversation with your partner on how much you value honesty. Explain how the little white lies can add up and can create a toxic environment inside your head of “what if” scenarios and call them out on their BS. Create a baseline of understanding between one another and restart the relationship in an agreement on the value of your words to one another. Explain that when we have trust, we have peace of mind. We are all deserving of that solid foundation and pillar of trust in a relationship. In fact, we flourish when we allow ourselves to be vulnerable in an honest partnership because all the walls are down and only love and compassion flow effortlessly. And that my friends, is bliss.

Thank you for joining me today on Delightfully Deligne. Sending you lots of love and positive light today, beautiful souls.